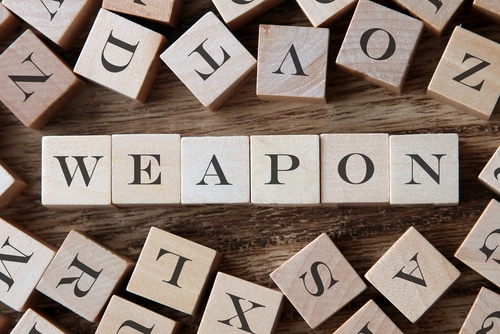 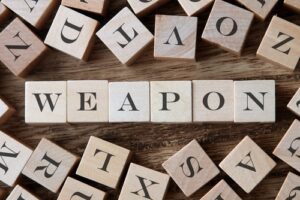 10) I carry a cell phone because a gun is too heavy.

8) Guns are the leading cause of death in America.

7) I don’t own a gun because guns scare people.

6) Only the police and Military should have guns.

5) I don’t own a gun because I’m a Democrat and the Democratic politicians say I shouldn’t own one.

4) If we make gun free zones then no one will get killed.

3) America has more murders than all other country’s combined.

2) The NRA writes our gun laws.

And the number one dumbest quote…