How Old Do You Have to Be to Buy A Gun? Know the Laws and Requirements 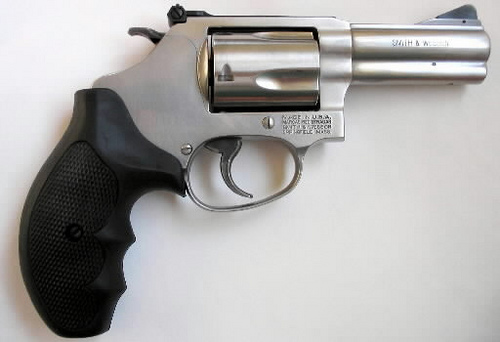 Gun ownership may be a frequently debated topic in some areas, but it's important to know the laws surrounding guns and other requirements for gun ownership. To better understand the rules of gun ownership and how the system works in different areas, we conducted a bit of research and published our conclusions below.

So how old do you have to be to buy a gun? Some states will have their own rules for how old an individual needs to be before they are eligible for gun ownership, but the Bureau of Alcohol, Tobacco, and Firearms has an unambiguous law for purchases of firearms and ammunition. The Gun Control Act (GCA) states that individuals must be 18 years old to purchase shotguns and rifles, and 21 years old for all other firearms and ammunition.

If you find yourself asking how old do you have to be to buy a gun in a specific state, it's important to remember that the federal law trumps any local or state laws on the topic of gun ownership and requirements unless the age for gun ownership is higher than what is set by the GCA.

Several states have opted for higher minimum ages when it comes to purchasing guns and firearms, and there is some research that shows that young people make up for a disproportionate amount of gun-related suicides and homicides in our country. 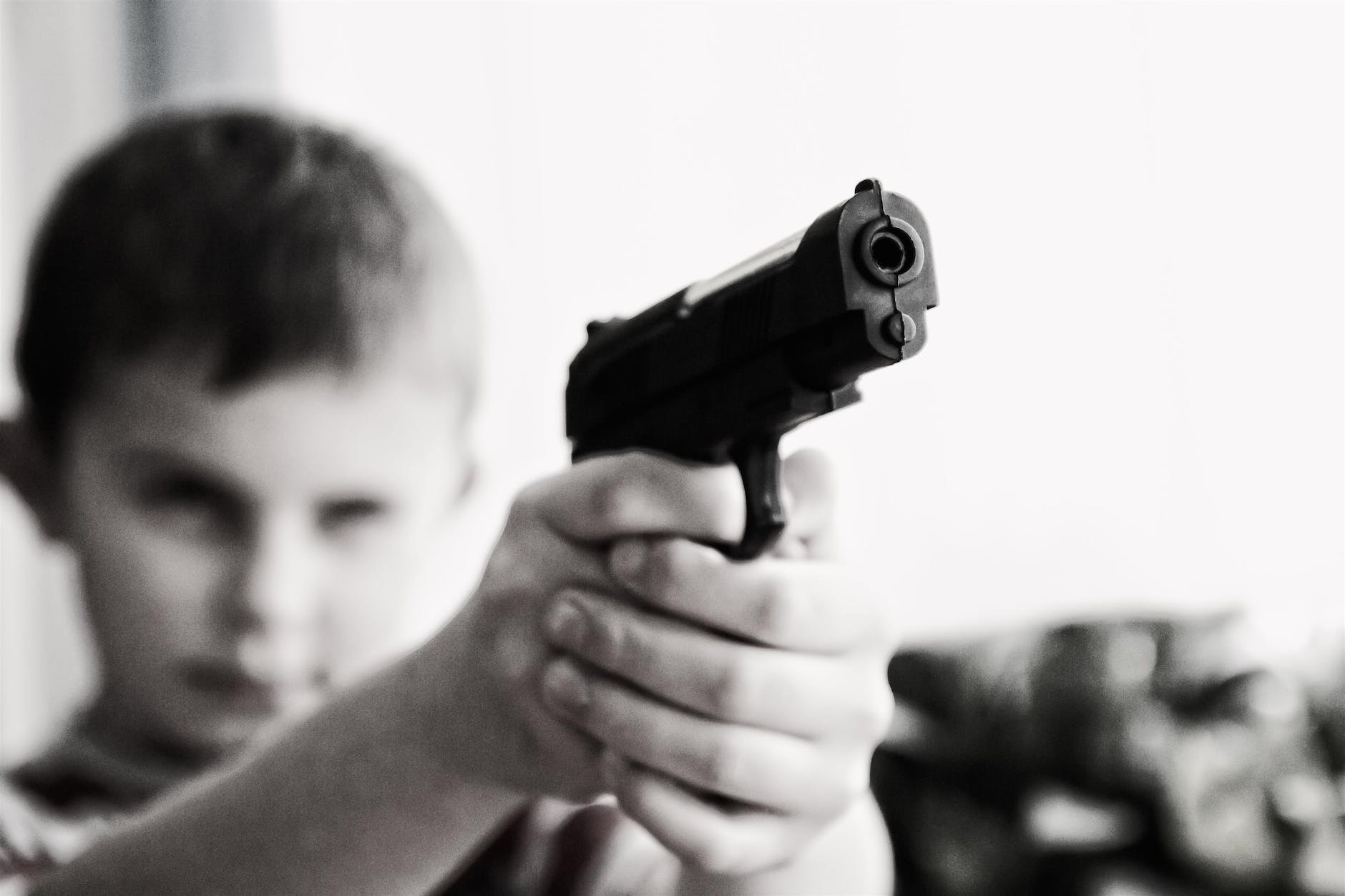 Minimum age laws can significantly change the answer to the question of how old do you have to be to buy a gun. So far, many states have opted to adopt much higher minimum age laws than what the federal government has chosen to set, but not all states are on board.

Handguns are under more strict laws and require that individuals be 21 years old to both purchase and possess handguns in the United States. Teens under the age of 18 are only allowed to own long guns when an adult is directly supervising them.

Several states have taken action against this loophole and have imposed state-level laws that apply to both licensed and unlicensed gun sales. For example, the following states require that an individual be 21 years old to possess a handgun: 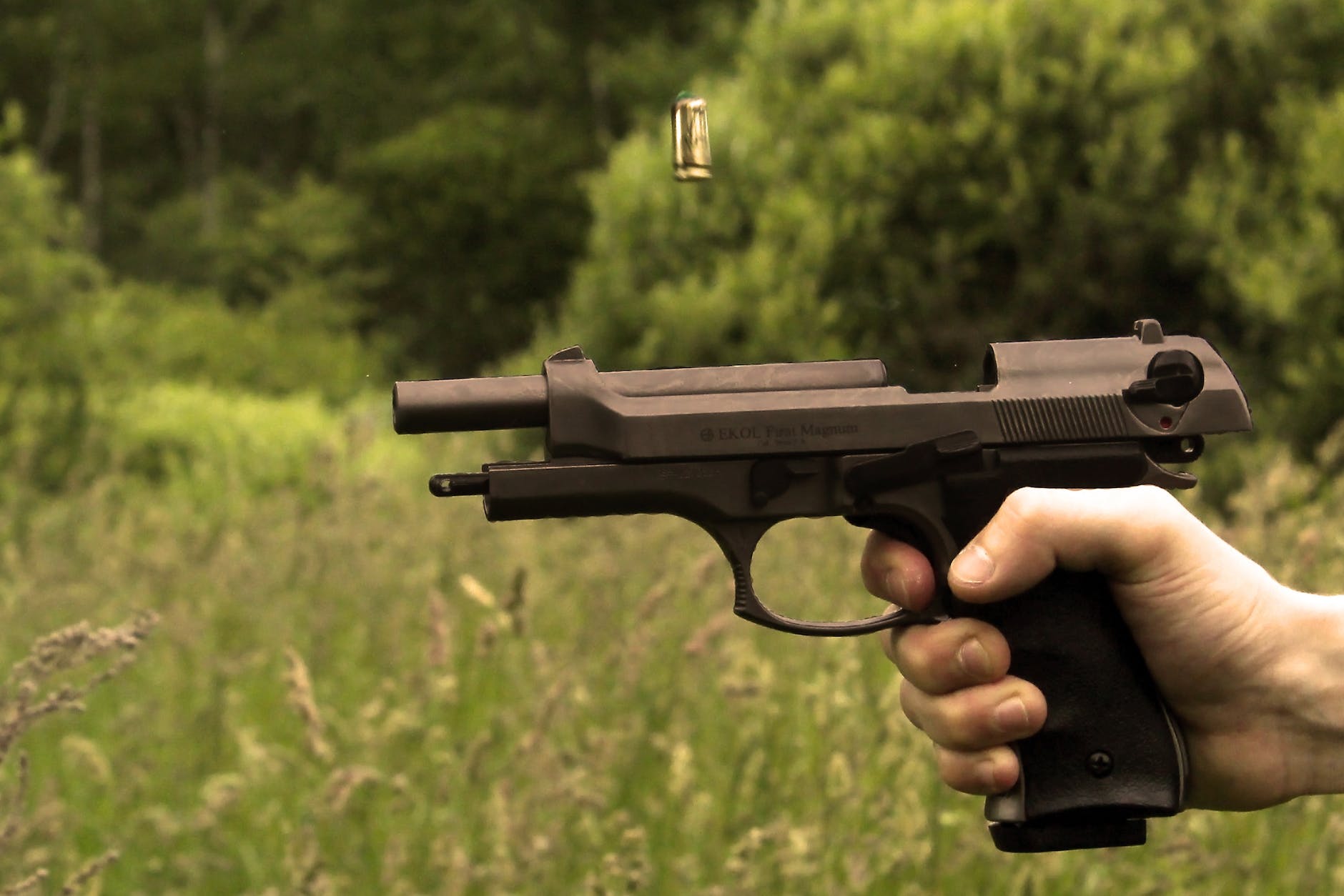 There is also a lengthy list of states that have imposed a minimum age of 21 years old for handgun sales from both licensed and unlicensed entities. A total of 13 states and the District of Columbia upholds this law.

The Bureau of Alcohol, Tobacco, and Firearms (ATF) website also notes that when state or local laws are more strict than federal laws by setting higher age minimums, those laws must be observed by the licensed entity selling guns and ammunition.

The Bureau of Alcohol, Tobacco, and Firearms is very aware of a loophole frequently used by those who are younger than 21 years old to obtain a handgun. At gun shows and some online sites, individuals who are 18 years old can purchase handguns and ammunition from entities that aren’t licensed and are instead non-professional or private sellers.

Since these private sellers aren’t obligated to become licensed to sell firearms of any kind, federal legislation doesn't apply, and many sellers are free to advertise in local newspapers and online.

This loophole is frequently discussed on countless gun forums as more underage individuals look for ways to get handguns and other ammunition. While it is legal for private sellers to sell to individuals under the age of 21 years old, many of them refuse due to the laws currently in place.

This has fostered an environment where many 18-year old’s commission an older adult to purchase the firearm for them. Another tricky situation is when an 18-year-old brings a handgun to a licensed gun dealer for maintenance or repair.

Under federal law, that individual may legally possess the handgun, but the licensed gun dealer is legally unable to return the gun to them after the work on the firearm is completed. This action would violate the part of the law that stipulates that the licensed dealer may not transfer a handgun to someone under the age of 21.

Although several online sites discuss the "Gun Show Loophole," and the ATF has acknowledged that it exists and is a problem, another organization has taken an opposing stance.

The National Rifle Association (NRA) is a sometimes-controversial organization that denies there is any kind of “Gun Show Loophole” and claims that dealers and other sellers commonly found at gun shows follow the same laws that they would outside of the show.

The NRA claims that groups that want to find a way to end the "Gun Show Loophole" are actually trying to ban private sales altogether which could have farther reaching implications than many individuals are aware.

The NRA website cites that if private sales were banned and background checks were required for all firearm sales, gifts, and loans, then an individual would need to have a background check to borrow a rifle from their own family member.

While this scenario may seem wholly inconvenient and unreasonable to some, advocates deny that their intentions are to make life more difficult for responsible gun owners. Instead, several groups have publicly stated that their mission is to work to keep guns out of the wrong hands and to crack down on the black market. 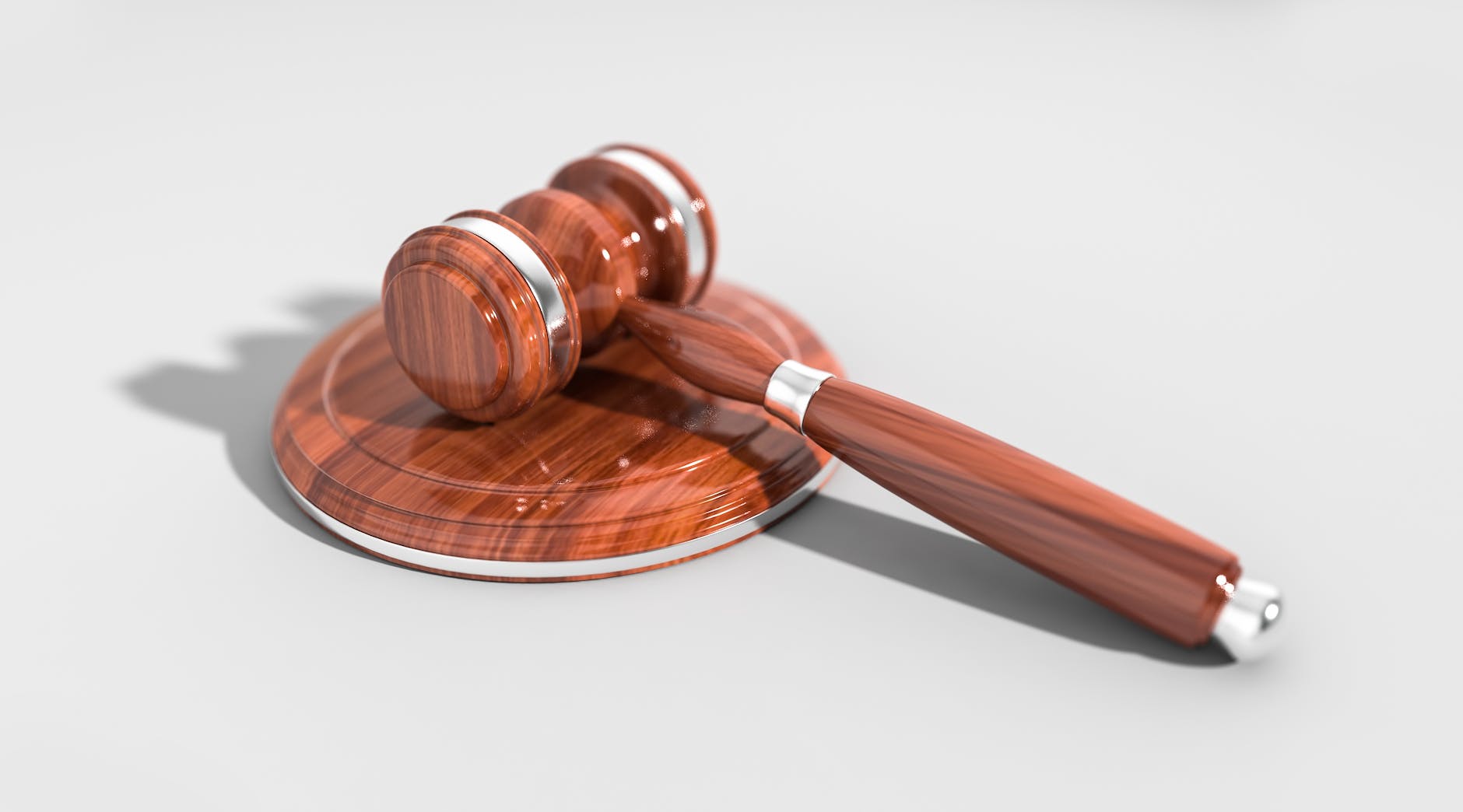 When looking for answers to the minimum age for buying a gun in your state, there are some essential federal laws to consider carefully. Gun sales and the possession of a firearm are treated differently under federal law, and there is no minimum age for possessing a long gun or long gun ammunition.

When an unlicensed person is selling, delivering, or transferring long gun ammunition or a long gun, they are free to do so with a person of any age. This means that an unlicensed individual could potentially give a rifle or shotgun to a child under the age of 18.

The legislation is clear that if a dealer or unlicensed person knows that the individual trying to acquire the firearm is underage, or even if they suspect that they are underage, by law they should not complete the transaction.

If you are having doubts about the legal age for possessing or buying a firearm of any type, it's best to check with local authorities or a licensed dealer to get the correct information on what is legal and allowed within the law. Background checks will undoubtedly be a requirement when purchasing a firearm from a dealer in most cases, but not all.

The legal age will vary from state to state and will either be 18 years of age or 21 years of age based on federal legislation, or the higher age minimum set by the state where you reside. For exact legislative wording and more detailed information, you can also check your state's website.

Some exceptions provided in federal law allow a temporary transfer of a firearm and possession of a handgun for special cases and activities. These activities include for use during employment, farming, hunting, ranching, and target practice. Individuals under 18 years of age will still need direct supervision from an adult while in possession of a firearm.

Chances are if you visit a gun show you’ll be able to research some of the sellers in advance and determine if they are licensed or not. While it is not forbidden to purchase a gun from an unlicensed seller, licensed dealers frequently offer warranties or guarantees of some kind on their merchandise.