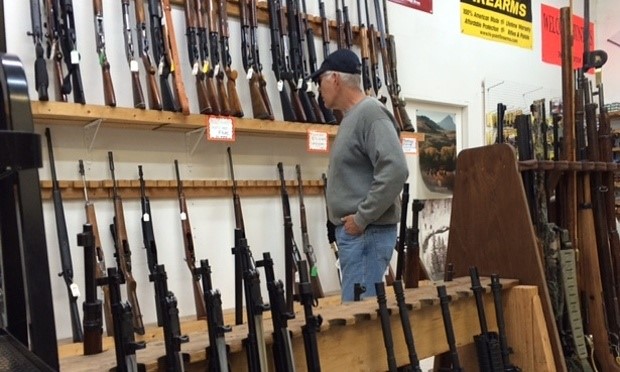 There have been many debates recently about gun broker accountability concerning the number of firearms used in criminal activity with gun control advocates and firearm buyers and dealers each arguing for their point of view. The fact is that the truth is always somewhere in the middle and while nobody can say that all the gun dealers across the U.S. are one hundred percent honest in their practices, it seems absurd to start branding some gun brokers as evil-doers by only relying on one-sided, inaccurate information.

What I mean by inaccurate information is, for instance, one of the claims presented in a recent video released by the Brady Campaign, in which representatives of the project explain how, by looking at the records, it was determined that 1 percent of gun brokers sell about 60 percent of guns that are used in crimes in the U.S. It’s easy to be shocked by such statistics and jump on the gun trader hate band wagon but, like with everything else, double check the information that you’re given before drawing any conclusions.

The reason I’m saying this isn’t because I believe that the people advocating for gun control are completely wrong in everything they say, it’s that no matter how noble you believe your purpose to be and how strong you think your arguments are, you shouldn’t misinform people in order to get them to support the same things you do. That’s just wrong no matter who does it, pro-gun lobbyists or gun control supporters alike.

And in this case, you have a very influential movement completely disregarding several facts concerning the statistics they are presenting. Statistics should be properly explained and presented regardless of what your personal beliefs are when you use them in support of your cause. And the problem here is that, when you claim that the one percent of dealers that sell 60 percent of the guns used in crimes is comprised of “bad apples”, you may actually be hurting legitimate firearm retailers.

There are several additional factors that influence the number of crime-connected guns that each gun broker has. How much these factors can increase that number turns out not to be irrelevant. Let me explain why this kind of logic can lead to wrongfully accusing legitimate business owners that comply with the law: if a firearm broker has substantially more sales than another one, it is normal that the number of guns that broker sells that will eventually be involved in criminal activity will be higher, that’s just math. More guns sold by the same retailer will lead to more guns involved in illegal activities that will be traced back to that retailer, that’s all there is to it.

But other factors can contribute to more crime-associated guns being sold by one broker rather than another. You have to also take into account the selection of guns that each retailer offers as well as the area where they operate. It makes sense that someone who offers guns for sale in Texas, for example, will report a lower number than someone who sells guns in California, where the crime rate is higher. It also depends on the specific area where the retailer is located, not just the state. If a gun broker operates in a high crime area he has more chances of having a higher number of guns used in crimes traced back to him. Even if you were to disregard all of these factors you still cannot be 100 percent sure that a gun trader which has sold more guns involved in criminal activity is a “bad apple”, or that he knowingly sold a firearm to a criminal or a straw-purchaser.

The problem is that when you call all of those gun brokers “bad apples” without discussing all of these additional factors that influence the statistics, you can make legitimate business owners seem like criminals when they are in fact doing nothing wrong. And that won’t help prevent gun violence it will just cause more people to post things like # gunbrokers # badapples on twitter without actually seeking information about what being a responsible firearm retailer entails. 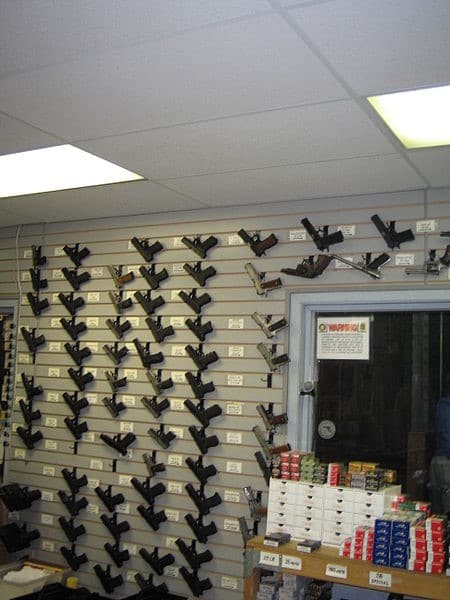 Does the problem really stem from gun traders?

There have been unfortunate cases of shootings where people that could not clear a background check because of mental illness or domestic violence history managed to buy guns and then used them to murder people. But there are other sources that provide guns with no background check and no paperwork, including some less than adequate gun auction sites and shady online gun auctions. But most of the sites that offer illegal auction arms or sell guns without the proper paperwork are well hidden from the public eye on dark web pages. It’s not like you can type “illegal guns for sale websites” in your regular web browser and find sites like that.

In fact, there are other easier ways to get a gun without a background check, including direct gun auctions held at different events or online auction websites. But the truth if that the majority of the people who chose to buy a gun don’t do it with the intention of doing anything illegal, they just love guns and want to invest in one.

It’s easy to demonize guns if you look at things like shootings and murders and the way that they are portrayed in the mainstream media. But in most cases, people that use gun broker.com, walk into a legitimate gun retail store or bid in a gun auction are responsible gun owners that simply want to purchase a gun for one of many valid reasons. And regardless of whether you thing gun control should be stricter or not, painting a distorted picture of the “bad apples” you deem responsible for firearm-related crime rates is not going to help enforce new laws, it’s just going to create discrimination against legitimate businesses that are actually encouraging proper verifications for gun purchasers and are respecting the law.