ISIS, ISIL and the United States of America 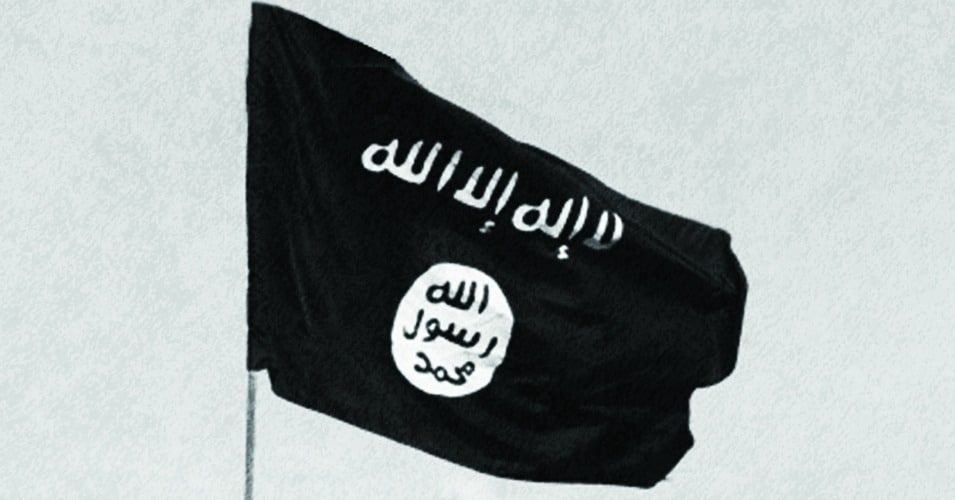 ISIS, ISIL or whatever they prefer to be called at the moment is the most brutal group that we as the United States have ever faced. Beheadings of non believers, slavery and rape of non believers wives and children are among the “acceptable” behaviors 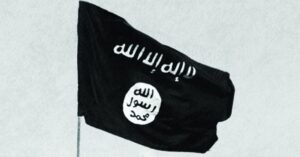 that they claim are directed in the Koran. Their plan, as stated by them, is to take over the world. They proclaim they will not rest until the “BLACK FLAG” flies over every country and church in the world. Last week they claimed to be heading to Rome to conquer the Vatican, this week the UK and France. All the while  murdering, be heading, raping and enslaving everyone they encounter who is not a Muslim or who refuses to convert. Are they here you ask? You bet they are! The UK and France cannot and do not deny their sizeable population in their countries. England has areas that have been taken over by these Muslims and declared areas of Sharia law. No police dare to enter the areas. Both of these countries allowed this to happen through their liberal politics and political correctness. If one

questions if they are in the United States of America, look no further than last weeks beheading in Oklahoma. “Kind, Gentle man” that every one who knew him radicalizes himself in short order via the internet, plasters radical Islam photos all over his face book page and them goes to his former place of employment and BE HEADS a woman employee and attacks another before he is stopped by the CEO of the company with a well placed shot or two. Our Federal Government moves quickly to label it “work place violence” despite all the evidence that shows it was directly connected to the radicalization of the perpetrator through ISLAM via the internet. ONE day later a convert threatens with only words that he will be head a co worker and he is immediately arrested under the anti terrorism laws. Who is kidding whom here?

If you are reading this article I assume you are a “self thinker” believing that you have and are in control of your own destiny. Despite being fed a regular daily dose of “Don’t look at the bodies, everything is fine, just drink the Kool Aid” propaganda from our media and Federal Government you see things for what they are and where they are headed. The “political correctness” that

allowed these people gain control and terrorize the UK and France is beginning here. There is talk that if we are truly a “free” country that Muslims should be allowed to enact Sharia law here and live under it if they please. Really? Freedom of religion is in our constitution, NOT freedom from our State and Federal laws. You don’t see it coming you say? The United States Army just announced that their Muslim soldiers will have the right to opt out of the regular cover that our military requires the everyday solider to wear. No longer will they be required to wear the campaign cap like the rest of the Army, they can wear a specially designed turban with their rank on it! Can you believe it? Hey, wait a minute…..wasn’t there a Muslim Army psychologist that invoked the all to familiar cry of “Ali Akbar” before he opened up on our unarmed troops? Maybe that wouldn’t have happened if poor ol’ Hasan was permitted to wear his turban. Many of his Army peers were concerned in the weeks leading up to the Fort Hood murders but were stifled due to fears of career retribution or God forbid, being labeled with the catch all phrase that is used anytime there is no defense to an action, and be labeled a Racist. Do you see them coming/// France and the UK evidently did not.

Listen, if you come to America, be American. No one wants or demands that you lose your traditions or language, BUT, we speak English here, my ancestors learned it to become part of 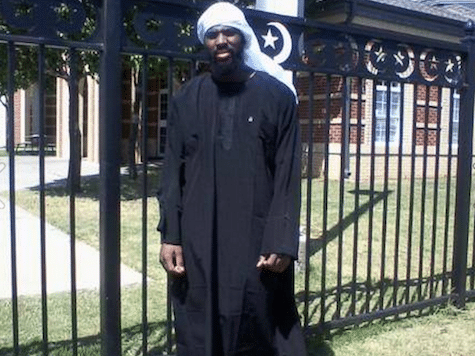 the greatest nation in the world and so should you. They worked hard to become productive members of society and live the American dream, Freedom, freedom of religion, free to make themselves part of the society, free from people labeling you due to the color of your skin. As Martin Luther King stated loosely, I dream of a day that a man will be judged by his character rather than the color of his skin. Was it a tough road? You bet it was! My ancestors we looked down upon from all walks of life as many were when they first came to this country. All took menial labor jobs that no one else would do. They did it to have a better life but more importantly to give their children a chance, a chance at a better life than themselves, a life better that they could ever have the chance of in their home countries. They did it by becoming part of the country, not by creating “little Italy or little Ireland” inside our country.

They are here, whether they have come across the southern boarder as the U.S. Boarder Patrol released to the news, or by radicalization via Mosque and or internet as in the case of the New York bombing or the Oklahoma beheading. It can and will happen when we least expect it. Work, recreation, and gatherings, nothing and no place is sacred to the murderers.

I believe in religion, but I also believe in reality. I train like a fighter and Pray that I will never need it.