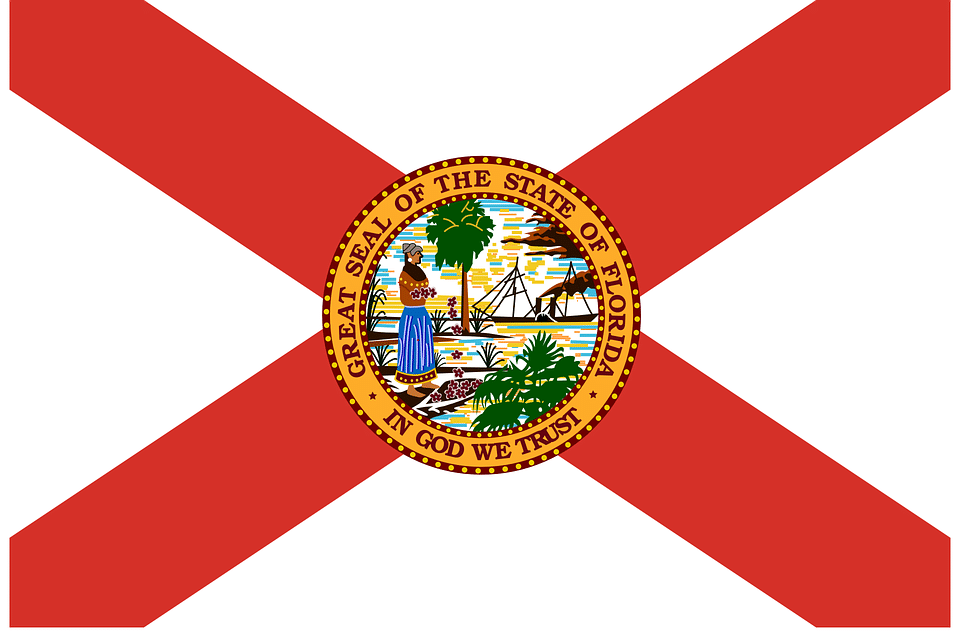 Florida gun laws are designed to preserve peace and order in each and every community. All the while, all gun owners, and weapons’ enthusiasts are guaranteed their second amendment right to keep and bear arms. The following are the main aspects of Florida weapon laws that you should keep in mind. 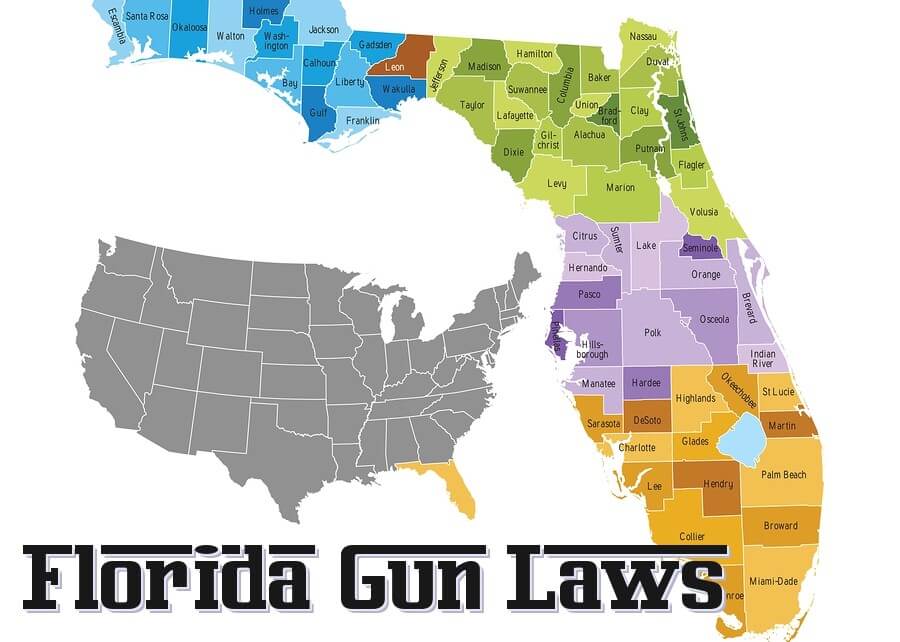 Buying and Selling Weapons in Florida

Florida’s constitution expressly states that each county will have the authority to request a background check of between 3 and 5 days on anyone willing to purchase a firearm (Article VIII, Section 5). Exceptions to this rule are those that already carry a Concealed Carry license.

Florida localities, while prohibited from regulating weapons and firearms in general, are still allowed to determine the exact places where gun sellers are to operate (for example restricting gun shops near schools, courthouses, prisons, jails, or police stations).

The preemption statute has since 1987 been governed by the Florida Legislature. Officials who do not implement the laws regarding gun control in Florida risk penalties including removal from office, termination of employment, or fines (as of the 2011 Regulation of Firearms and Ammunition bill).

Florida gun laws allow everyone who has a carry permit to hold a gun in a concealed manner. However, there are special, restricted areas where it is not permitted to carry a gun. Here is a list of the most important places where concealed carry is strictly forbidden:

Upon demand from a police officer, gun owners are required to produce the concealed carry permit together with a valid ID card.

Open carry is strictly prohibited in Florida, except for the following cases:

Gun owners have the option of vehicle carry when they are not allowed to take their guns in public. Florida is thus a state where it is legal to “take your gun to work.” Employees are allowed to store the gun in their car’s glove compartment. Vehicle carry does require a gun license. 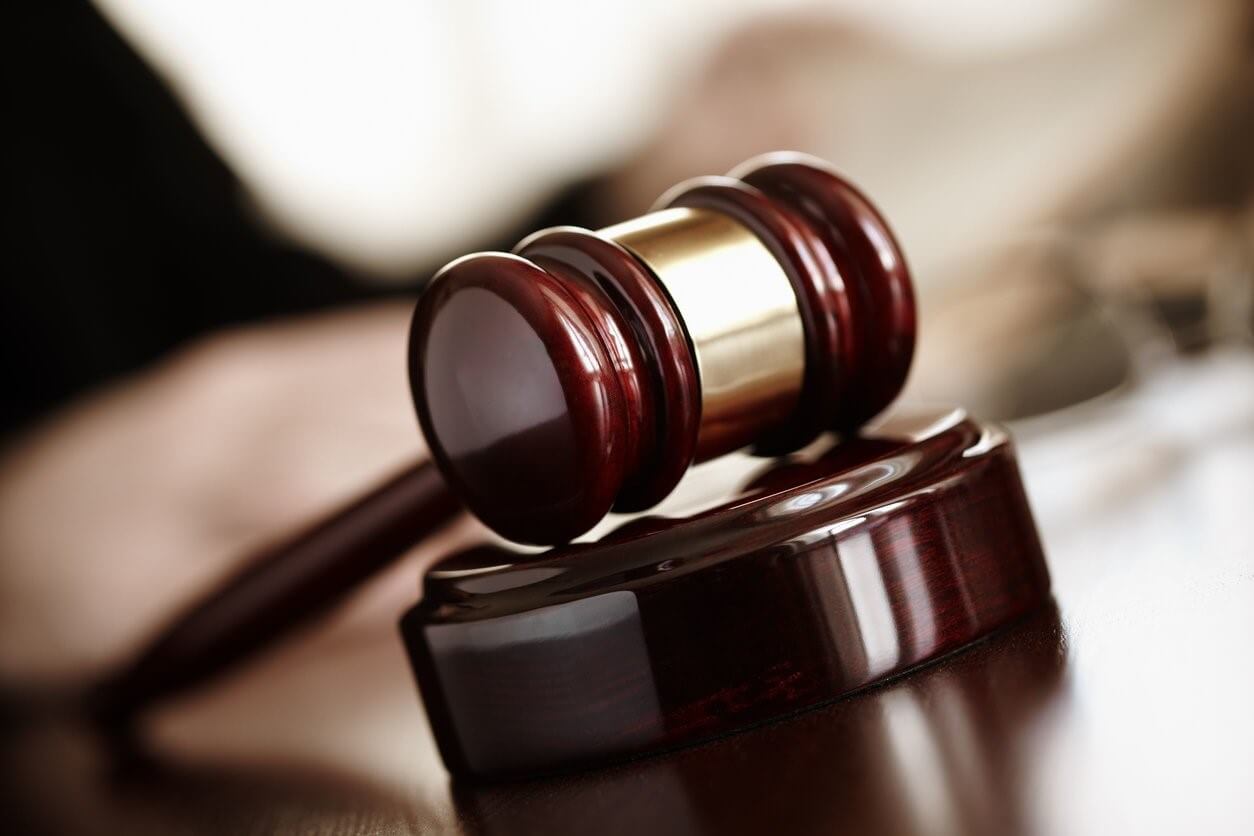 While for the most part, Florida gun laws are clear and simple, there are cases where misunderstandings could arise. This is generally due to the diverse nature of the situations in which a gun may be carried which the law doesn’t fully cover. Here are two of the most complicated cases of Florida gun laws:

This construction would entail that you can carry a gun in places where alcohol is served so long as alcohol serving is not the primary business of the venue and so long as you don’t present yourself with a weapon close to the bar (i.e. the portion of the venue solely devoted to selling alcoholic beverages).

Florida is a state that abides by the Constitution of the United States to the full extent of the letters of law. Florida gun laws are designed to permit citizens to aptly equip themselves for self-defense and bear arms against potential threats. To conclude, remember the great responsibility that we devote ourselves to when we carry a weapon: that we shall be held accountable for any action resulting from the carrying and firing of that weapon.