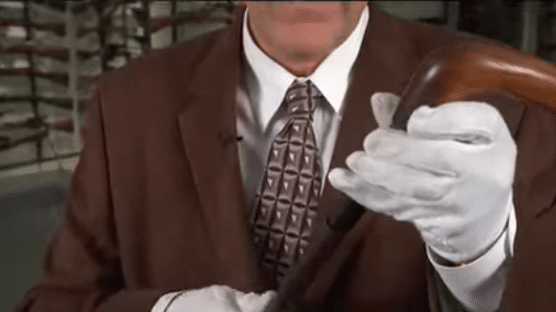 You can find a variety of weapons on display at the National Rifle Association National Firearms Museum in Virginia, but some of these items are actually firearms in disguise. There are many kinds of guns out there that look nothing like guns at all!

A cane was one of the first common accessories to be blended into a firearm. Canes were extremely popular for all men in the 1800s and early 1900s. Remington was the first company to initiate the production of these cane weapons.

Another firearm is the folding knife. It is a knife with a real blade, but it also contains a trigger and small barrel. The folding knife isn’t as popular as the cane firearms and have a lot more regulations that come with it.

Aside from the cane and the knife, firearms are also disguised into wallet guns, belt buckle guns and pen guns. There might be many more firearms in disguise around the world, but we just don’t see them.

Disguised firearms aren’t as easy to come across or buy as regular firearms are. If you do happen to have the opportunity to buy one, it is legal to own. Any gun enthusiast would get excited about something like a weapon in disguise.

A weapon such as a folding knife pistol or a pen gun is definitely something that could be the start of some great conversations down the road. Many collectors often seek to add unique firearms and weapons to their collections. What’s better than a weapon that is actually a small gun?

The video below is from the National Firearms Museum and it takes a look into a few of the firearms we have mentioned.