Dreams Of Being Shot and Other Things That Go Bump In The Night.

Does Anyone Else Have a Dream Of Being Shot

Just having had the recurring dream I have about being shot I feel compelled to reach out and see if anyone else has these dreams. My dreams began about after a year of carrying concealed on a daily basis and has continued intermittently from that point forward. 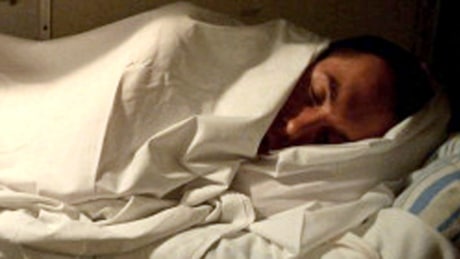 Actually I have two recurring dreams, one of them borne by a conscious fear I have, the other came out of nowhere to torture my sleeping hours. 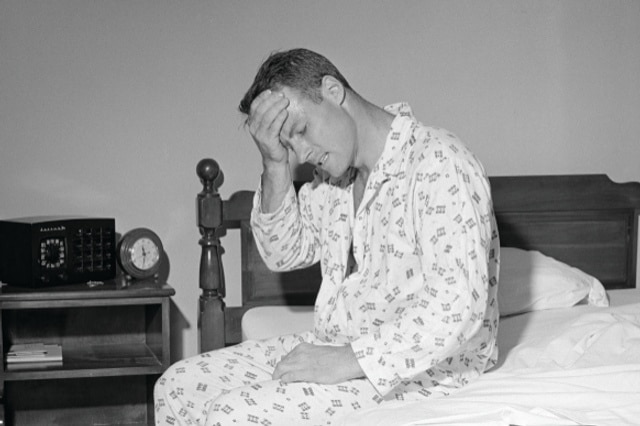 My first dream involves me being in a building that has some sort of covered patio area. I hear yelling and people screaming. One voice stands out, it is a voice with an accent to it. He is screaming at people to stand against a wall. I head towards the commotion down a hallway that opens onto the patio area. Hugging the wall I peer around the corner to see a crowd of people that are terrified huddling against the wall, faced by two men, both holding rifles. Both men are in street clothes, jeans and button down shirts.

In a split second I decide to involve myself in the scenario, drawing my firearm, emerging from the hallway with it ready to fire. When I emerge one of the assailants has his rifle raised and is pointing at the people who are now screaming at a frenzied level. I shoot the man twice who has the rifle raised and shoot the man next to him just as he begins to raise his rifle. It is at the exact moment of shooting the second man that I see another bad guy out of my peripheral vision to my right who has his rifle shouldered, pointing at me. In a millisecond I realize I’m going to be dead because I screwed up and was too focused on the two guys in front of the crowd and never saw the third bad guy. I instantly wake up at this point, not knowing if I was shot in the face as it seemed was going to happen or not.

After I have this dream I am left with a terrible feeling of dread. 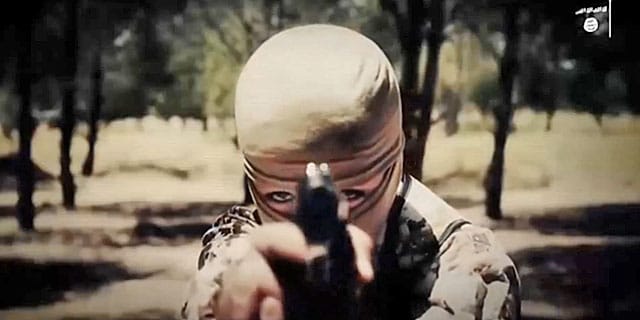 I train regularly, including formal training by some of the best in the industry, on not only handling a firearm, but also situational awareness. Look, assess, shoot, move, all the things one should do when confronted with in a situation such as this, but I missed the third guy.

The easy lesson, “situational awareness” doesn’t seem to settle the adrenaline rush down each time I have the dream. I am at a loss why I have it over and over. I wonder if other people have dreams about getting shot in the face or just plain getting shot in a dream when they begin to exercise their CCW rights.

As a side note, I am no stranger or newbie to handling firearms or even carrying them. I have trained with CCW firearms for decades, holding other states CCW licenses, carrying anytime I left my home state. That’s right, I could carry anywhere in the country except for the state I live in up until two years ago, so I don’t believe it’s “newbie jitters”.

My second dream is short as well. I stumble upon a man who has beaten a woman to the ground. Both he and she are colorless, non descript, there is no time to gain a description. He has her by the shirt in one hand and is pulling a large knife out of a belt holster as I walk up. I draw my weapon and yell, “Stop or I’ll shoot” at the top of my lungs. He glances at me and raises his hand to stab her. I pull the trigger twice and move to my left to assess the area and look to see if there is any other threat. After the sound of me screaming and the gun being discharged twice, people come running. I yell to the people to call 911 while keeping my firearm pointed at the perpetrator. Suddenly I hear a mans voice shout “he just

shot that guy!” I look to my right, there is a group of about 6 people, I recognize that one of them is drawing a concealed firearm, he says nothing. I let go of my firearm with my right hand and hold my hand out, palm facing forward at the man drawing the gun and yell “I’m not the bad guy!” while holding my handgun in my left still pointed at the guy on the ground. As I look toward the bad guy and then back to the man who was drawing his gun, he has already brought the weapon to shooting level and is pointing directly at me. I yell again, “I am not the bad guy!” That is when I see the muzzle flash and smoke as he shoots me in the face.

I think I understand what this dream is, my fear of being shot by some guy who walks up on a situation he doesn’t understand. He sees two people on the ground and one guy with a firearm. BOOM! He’s a hero right? It speaks to my fears that some people don’t take the responsibility of carrying a firearm as seriously as they should. That they don’t train day in and day out. That they don’t train with professional people who teach them situational awareness or situational assessment. They just pick up their firearm and walk out of the house. End of my life, end of their life, end of story. Two innocent people are gone, one to the grave, the other to prison.

I wake up from this dream angry, not pumped with adrenaline like the first dream. I understand the anger, I also understand that there is nothing I can do about the type of person that shoots me in the face in the second scenario. It’s on them, not me.

My dream has happened enough times that I searched the internet for the meaning of being shot in a dream, even searching specifically for being shot in the face in a dream. All of the so called explanations describe an ongoing conflict that is not in my control….do ya’ think!!!??? I don’t seem to have any day to day issues that fit the bill of this explanation, so I am at a loss.

If you’ve had a similar dream or any dream that has to deal with being shot or even making a mistake when shooting we’d love to hear about them!