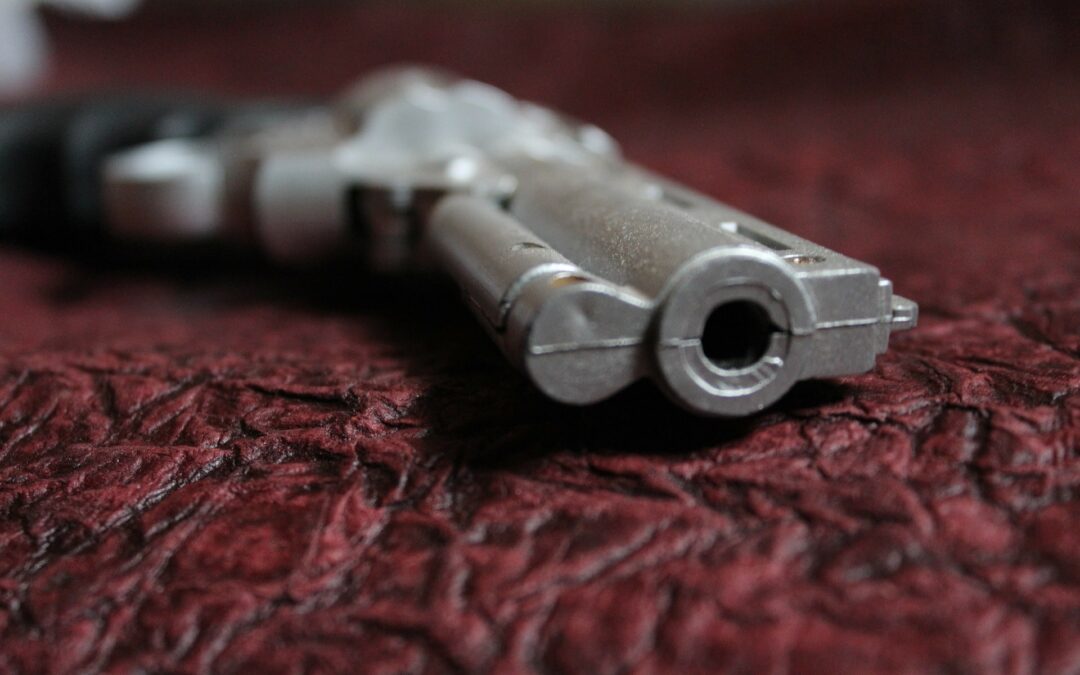 At a glance, some gun statistics would make the average consumer believe that firearms are the root of all evil. However, numerous sources not only exaggerate the numbers to promote gun control or the latest political interests, but they also misinform by providing inaccurate statistics on gun violence. So how do we know what US gun violence statistics to trust? 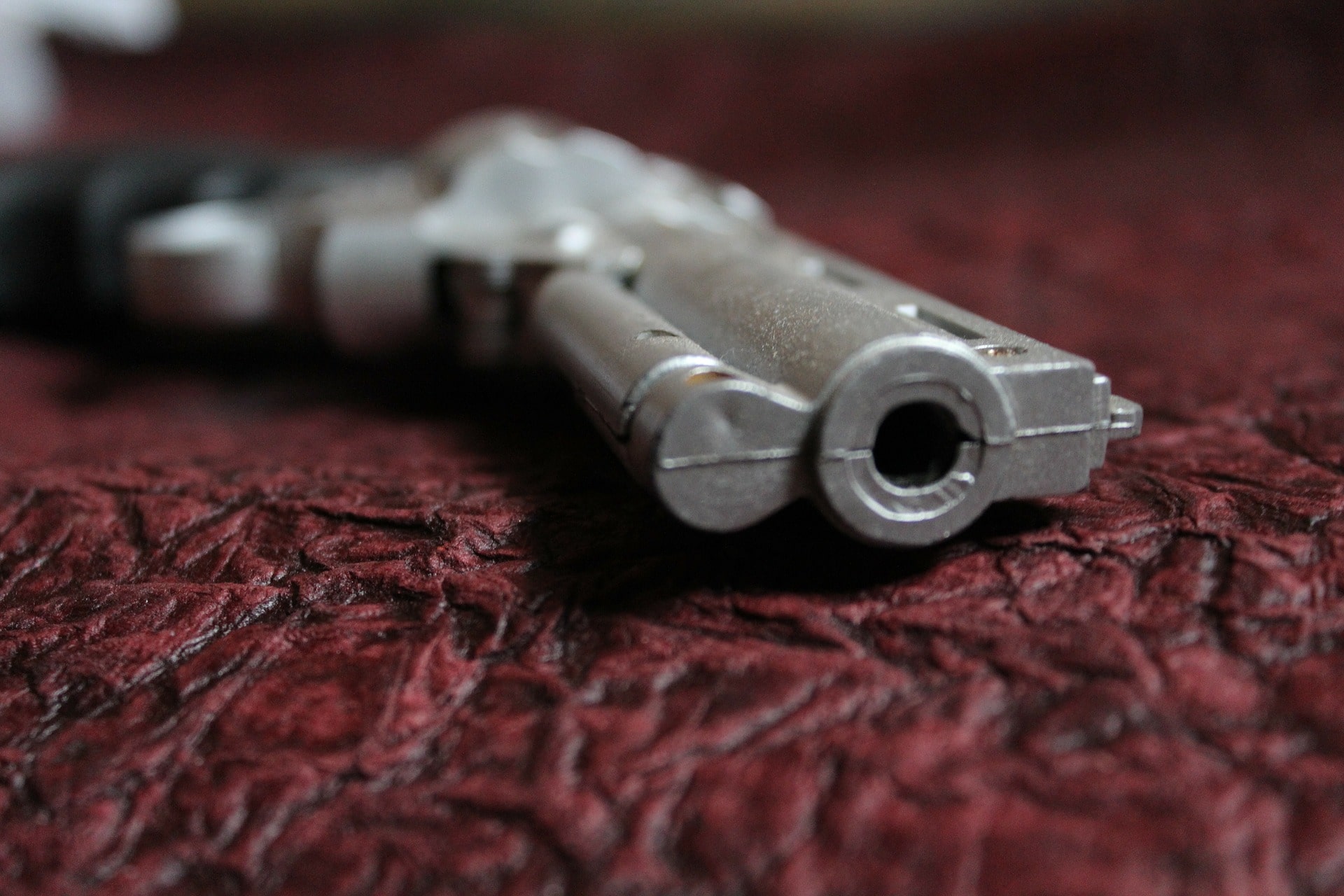 In most cases, gun control supporters tend to evoke certain research without any form of contextualization. For instance, they may bring up ‘gun violence statistics 2014’, but with a complete disregard to the years before and after this one. Moreover, they almost never bring up the social, political and economic factors that can greatly influence gun statistics. On the same note, Chicago gun violence statistics cannot apply to the United States as a whole to outline a consistent direction. When accurately analyzing gun statistics, especially in key areas like the United States, it’s crucial to contextualize and point out the patterns that result from them. As you will soon find out, our country is facing a noticeable increase in firearm sales, while issues with gun-related violence are declining and are expected to continue to do so.

Countless are the scenarios where some obscure organizations that fight for strict gun control talk about ‘statistics’ that are sometimes completely inexistent. They aim to act as emotional triggers without providing any sort of research or a notable source. In some cases, the source for statistics is completely ignored, with just a series of alarming rates thrown around without any research to support them. A brochure published with NRA data on the Duke University website offers the perfect example to illustrate the issue. While public opinion is carefully molded to ‘reflect’ the idea that most United States citizens opt for new and improved gun control laws, the majority of these individuals have no idea about the current firearm regulations in the first place.

Sales on the Rise

As far as gun statistics are concerned, the only statistics that seem to be on the rise are firearm sales. It is undoubtable that more and more Americans are purchasing guns each year, while the death and injury rates are projected to keep declining. The monthly and annual research conducted by the FBI through the NICS (National Instant Criminal Background Check System) shows that since 2000 and until today, the number of firearm background checks has continually risen. As a direct result, the sales of firearms for the past 16 years permanently increase.

Advocates for gun control typically evoke the ‘formula’ that more guns lead to more violence. How can this be possible when violence rates keep decreasing as sales increase? Data from the Centers for Disease Control and Prevention (part of the United States government) reveal that not only has the general average for homicide lowered on a national scale in the past decade, but also the rate for homicides that were related to firearms. The media, however, seems to entirely disregard this form of news, opting for ‘mass shooting’ labels without even understanding the term and sliding in political interests.

Funnily enough, the same source cited above provides additional statistics that prove numerous other situations are more dangerous than gun ownership. As far as causes for accidental death in the United States is in discussion, there are far more individuals who die in auto accidents compared to gun accidents. Even more surprising is that individuals are more likely to die from falling than from a gun-related transport accident. Seriously – data from the National Safety Council proves that 776 people died from firearm discharge in 2010, as opposed to 13,322 who died simply from falling. Also, more individuals died from exposure to static mechanical forces, accidental drowning and fires than from firearm discharge.

The numbers are real and they all come from reputable government sources. Why, then, do we continue to believe and support the exaggerations and inaccuracies presented by the media and organizations? If you narrow it all down, the real problem with gun control isn’t in the number of firearms bought, sold or possessed in the United States – it’s about perception, misinformation and politics. Instead of focusing financial and social efforts on putting a stop to the firearm market, the solution should be properly educating and informing Americans about the basics of safely dealing with guns. No misinforming, no exaggerating – just sticking to the facts and promoting responibility.