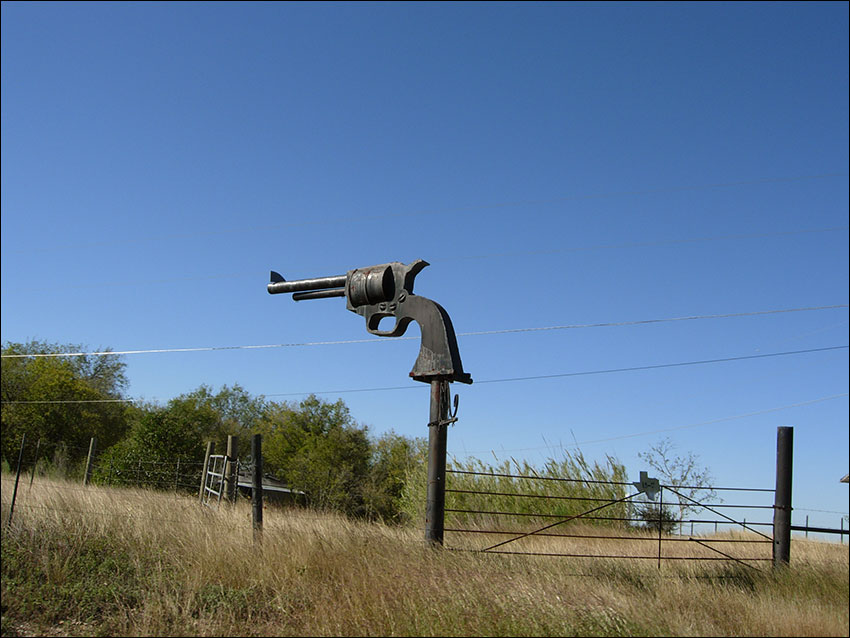 2015 has definitely been a full and hectic year for both gun rights and gun control supporters and while many international and national events have influenced public response and reaction to the gun laws debate it would seem that while some states have favored reforms in federal gun control regulations an increasing number of states have decided to allow open carry and unlicensed concealed carry.

While we brace ourselves for the new year and the ongoing clashes of mentality that inevitably happen when reaching the subject of gun rights and gun control, we can take a minute to look back on some of the most influential events related to the gun debate and how they have shaped the gun laws of 2015 and of the years to come.

Democratic governors Mark Dayton (Minnesota) and Peter Shumlin (Vermont) have both signed laws that contain decriminalizing language concerning the ownership of federally registered suppressors despite previous veto threats and opposition. The new laws aim to lift some of the oldest bans that had been placed on the devices in the nation and will allow licensed gun owners to carry National Firearms Act-regulated suppressors in what has now become a total of 41 states across the country. Needless to say that this is great news for gun rights activists considering that up to 800,000 such devices are currently in circulation, a growing number compared to previous years.

Republican Gov. Sam Brownback started the winning fight for constitutional carry back in April when he signed a measure allowing citizens to lawfully carry handguns without a permit in Kansas citing responsible gun ownership for both protection and sport as being an inherent constitutional right that should be guaranteed to every American. The new measure was signed after being passed with 31-7 and 85-39 bipartisan votes in the state legislature, showcasing the overwhelming popularity of the new constitutional carry initiative. Maine’s Republican Gov. Paul LePage followed in Kanas’ footsteps soon after by agreeing to sign laws supporting constitutional carry and in doing so becoming the seventh state in the nation to back the new measure. Similar proposals were rejected in other states including West Virginia, New Hampshire and Montana where bills allowing for lawfully carrying handguns without a permit were vetoed by democratic governors citing public safety concerns voiced by gun control groups.

Texas was the first and only state to pass laws allowing for both open and lawful carry of firearms inside zones that had formerly been deemed as gun-free in 2015. However there has been controversy surrounding the implementation of campus carry measures and the subject is still being debated as implementation is set to take place in August of 2016. California took a step in the opposite direction by revoking the right to carry concealed weapons on public post-secondary campuses which leads to a total of eight states that still have provisions allowing that right. Both gun control advocates and campus groups have opposed campus carry bills in several other states such as Arkansas and Florida but new efforts from gun rights groups are set to tackle the issue again in 2016.

Besides revoking laws that allowed for campus carry, California Gov. Edmund Brown has also signed new legislation that allows county sheriffs to collaborate with local police chiefs in order to reach agreements on processing carry license applications. The measure has been described by gun rights groups as being nothing more than a new legal way to ban the issuing of permits by sheriffs and an additional step that potential concealed carriers will be forced to go through in order to obtain their license. The California governor also vetoed a measure meant to widen the list of crimes that will automatically impose an automatic 10-year ban on gun possession. California’s recent gun violence restraining order law was also the subject of additional reforms.

The National Defense Authorization Act for the new fiscal year was signed into law by President Obama back in November which means, among other things, that the Civilian Marksmanship Program will now be permitted to sell a total of 100,000 surplus Army 1911 pistols to the general public along with as many as 10,000 .45ACP pistols throughout next year. The Consolidated Appropriations Act was also signed by President Obama and brought a $39 million increase to the budget allotted to the Bureau of Alcohol, Tobacco, Firearms and Explosives and included stipulations prohibiting other agencies from using their assigned budgets to advocate for or to promote gun control initiatives.

Many gun-related incidents have influenced the way the general public regards gun ownership throughout 2015, from the mass shooting in San Bernardino to the terrorist attacks in Paris, France. But the reaction that people have had might be surprising considering the volume or gun-control laws that have been appearing all over the U.S. in that it would seem that many Americans haven’t necessarily seen stricter gun control as the solution to being safe, quite the opposite in some cases. The NRA’s website reported a 72 percent increase in its traffic after the terror attack in San Bernardino, showing that many Americans might feel safer when they have the ability to protect themselves in a potentially dangerous situation by carrying a firearm.