Thermal Rifle Scope Hunting – Which One’s for You?

For all the nighttime rollers, after-dark hunters, and general shooters out there, a thermal rifle scope is an invaluable tool. With its sight set to pierce even the blackest, moonless nightscape, you are sure to hit the wildest of the big games with one of these mounted on your barrel. But how can one choose from the myriad of sights available on the market?

Fear not for the following small guide will take you through everything that you need to know in order to get a proper setup. The choices are many and the time is short, so let’s buckle up and jump into the wild adventure ahead. What will you choose for your thermal rifle scope?

How Does a Thermal Rifle Scope Work?

Although a scope generally employed at night, it can very successfully be used during the day. A thermal rifle scope utilizes advanced thermo-imagery scanners to detect heat signatures in the line of sight. This ensures the hunter will spot their game irrespective of the surrounding conditions. It can rain or snow, fog may cover your sight or the field may be covered in smoke; for a thermal imaging rifle scope, it simply does not matter.

Most every thermal rifle scope for sale features electronic reticles making for a more precise sighting of targets. A typical scope can be powered either by AA batteries or by a built-in rechargeable battery.

The following section will highlight the necessities, quirks, and accessories that I’ve always gone for when choosing my own thermal scopes:

With the help of electronic reticles, a thermal rifle scope can become the most important part of your gun. However, there are many issues that generally come up with electronic or illuminated reticles. Be wary of these when making your purchase: 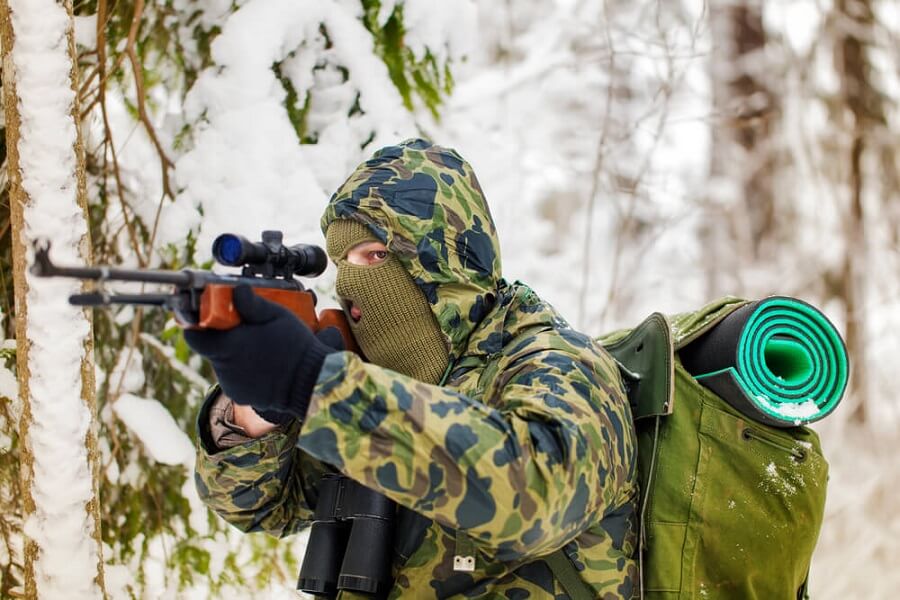 There are two types of external outputs on thermal rifle scopes:

If you’re like me, your hunting sessions won’t last little at all. A couple hours at least. So you need something that can stay charged and in-charge for that long. Therefore, when you’re out in the market looking for your next go-to thermal rifle scope, pick something with decent battery time. Here’s what options exist:

Some thermal scopes can be recharged directly from the car plug. This is great for hunters who like to take their trucks with them so they can carry their kill more easily.

There are two types of thermal rifle scopes:

While your actual choice may be up to the situations you may find yourselves in, I can say that I prefer the cryogenically cooled since they can offer me a clear view of what the person in front of me is holding in their arms (i.e. another gun). 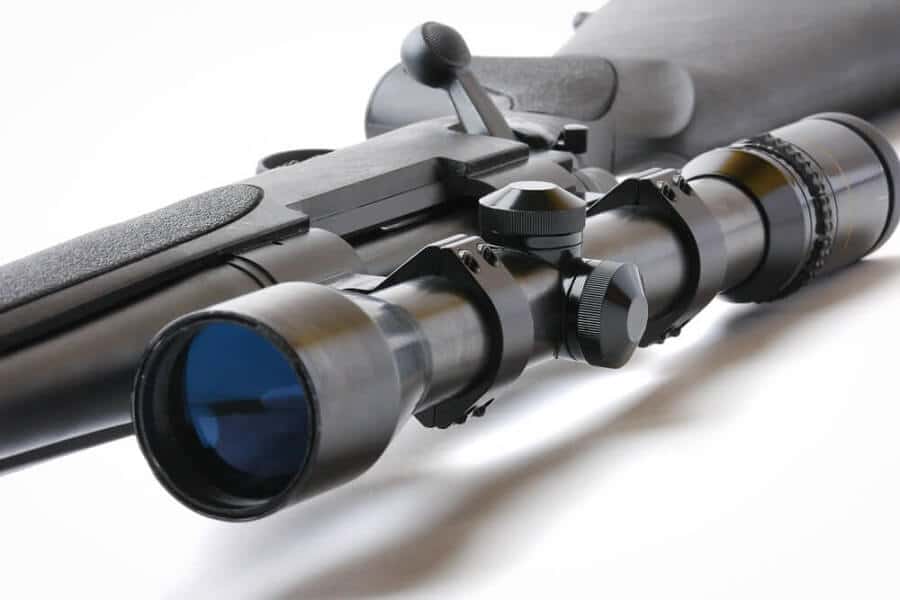 So what would you choose as your go-to thermal rifle scope? Remember that the situations we face out there in the wild clearly determine what accessories we will be needing. Always consult an expert before making a purchase. Let us know which thermal rifle scope you decide on buying!