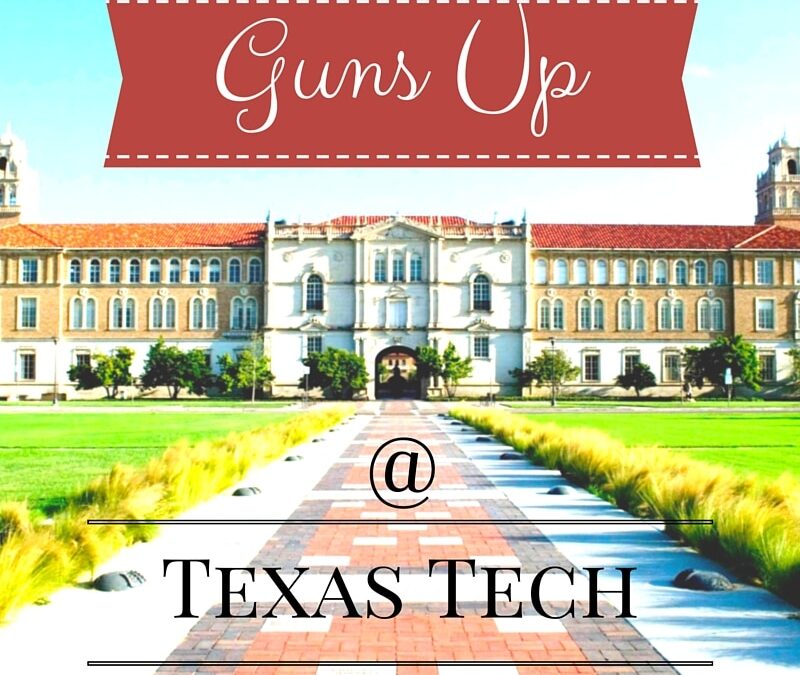 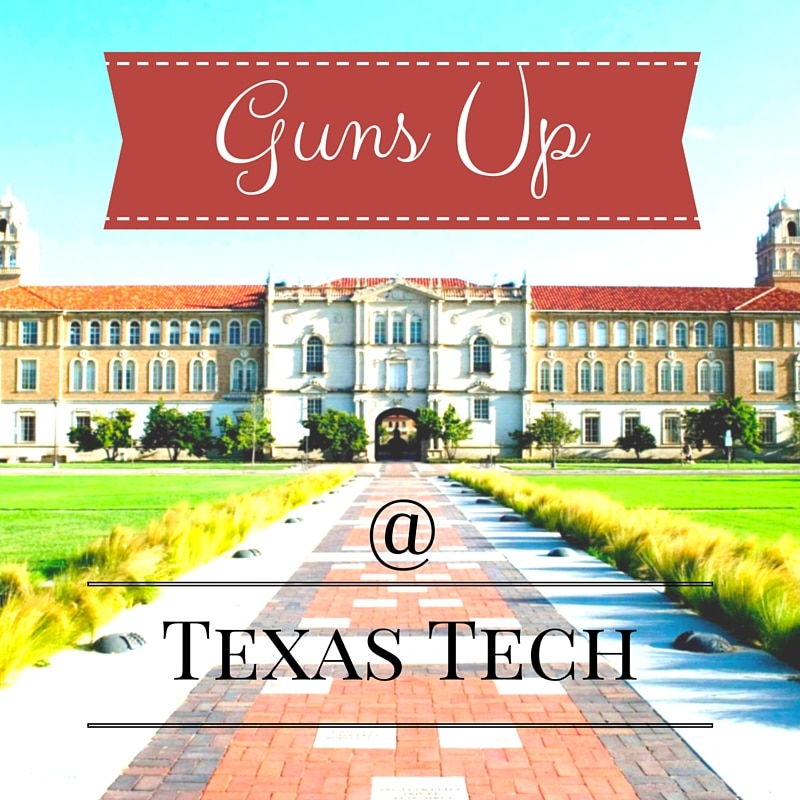 Texas Tech University has announced a new policy that enforces the banning of guns in the recreation center, chapel and a few dormitories. However, the policy doesn’t ban students from concealing a handgun in classrooms, if they have the correct licensing.

This month the finalized plan is going to be under review by the System Board of Regents at the university. President John Opperman states,

I am confident we have submitted a set of recommendations that respects the spirit of the law while reflecting input from our community.

There is now a new campus carry law in Texas that  allows those who have a conceal handgun license to carry in buildings on campus. Although this law allows those to carry, the universities are able to designate certain areas within the campus to be gun-free.

This new law has sparked controversy among several institutions across Texas. Texas Tech hopes to compromise to come up with rules that is acceptable to everyone.