Which Sniper Rifle Is Best? The Definitive Guide 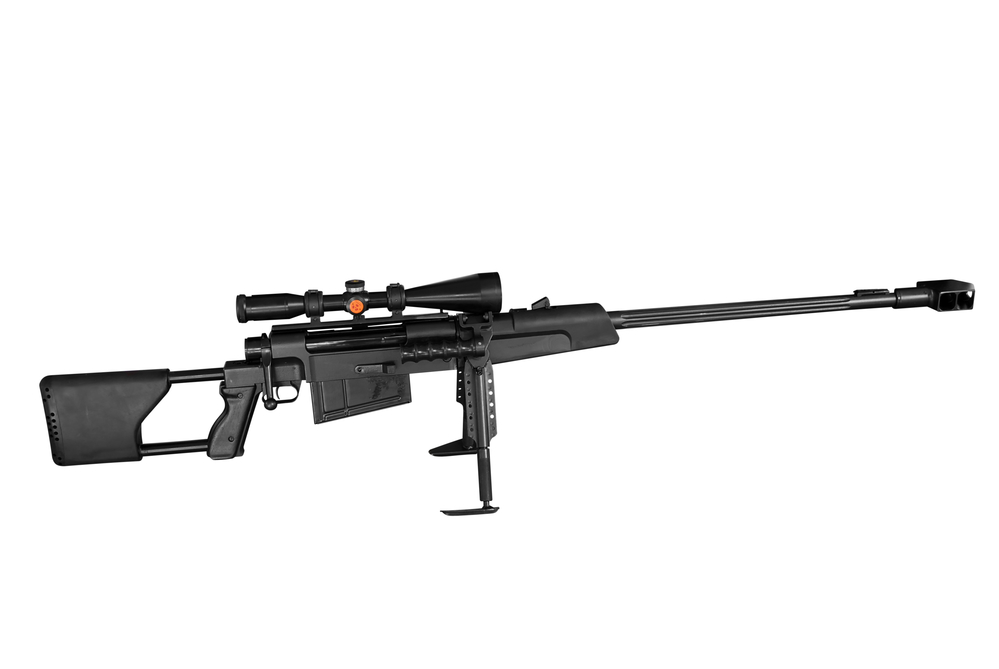 Sniper rifle technology is used both by the U.S. military and law enforcement for their weapons needs. Many gun enthusiasts in the United States also have a fascination with the weapons, and there are plenty of different variations to whet the appetite of the military, law enforcement, and civilians alike. One of the fascinating things about sniper rifles is how they have developed over time, beginning with models that originally bore a close similarity to traditional rifles like the Remingtons of the 1800s. Here we will explore and get some more detail on some more popular models.

What Is A Sniper Rifle?

There has long been a fascination with rifles in the United States. To many people, the rifle represents the American spirit of independence, a hard-fought independence that was gained by a motley crew of rebellious individuals in the original Thirteen Colonies. Although, the sniper rifle of today is very different from the rifles that were used in history by the likes of George Washington, Paul Revere, or the Marquis de Lafayette. These weapons would still allow an individual, like a soldier or law enforcement officer, to extend their reach beyond what they would be able to accomplish without a similar weapon.

Of course, they come with their fair share of controversy. These weapons, unlike traditional rifles, are not designed for shooting matches or even deterrence. The two institutions that use sniper rifles most commonly today are the United States Armed Forces and various local law enforcement officers. Their use is described as being for antipersonnel purposes, that is, to take out usually, a single individual who has been targeted as a threat.

Origin of the Term Sniper

The history of the word snipe is rather interesting. It is both a noun and a verb in Modern English, referring as a noun to a common type of bird in the British Isles. Snipe, the verb, refers to the act of shooting at another person from a hiding place. The word originates from the Middle English ‘snype’, which refers to the common game bird and is believed to be derived from Old Norse. The word took on a new meaning as the act of covertly shooting at someone due to the activities of the British in India where officers adept at shooting game birds became known as ‘snipers.’

With an understanding of the word sniper, we can now tackle the question of what is a sniper rifle? Many of you will be familiar with traditional rifles, with their uses in hunting and their older uses as arms for standing armies. They can be considered a modern variation of this older theme, adapted to a modern antipersonnel and anti-material purpose. A sniper rifle can be very simply defined as tactical precision rifles designed for use in sniper missions.

What Is A Sniper Mission? 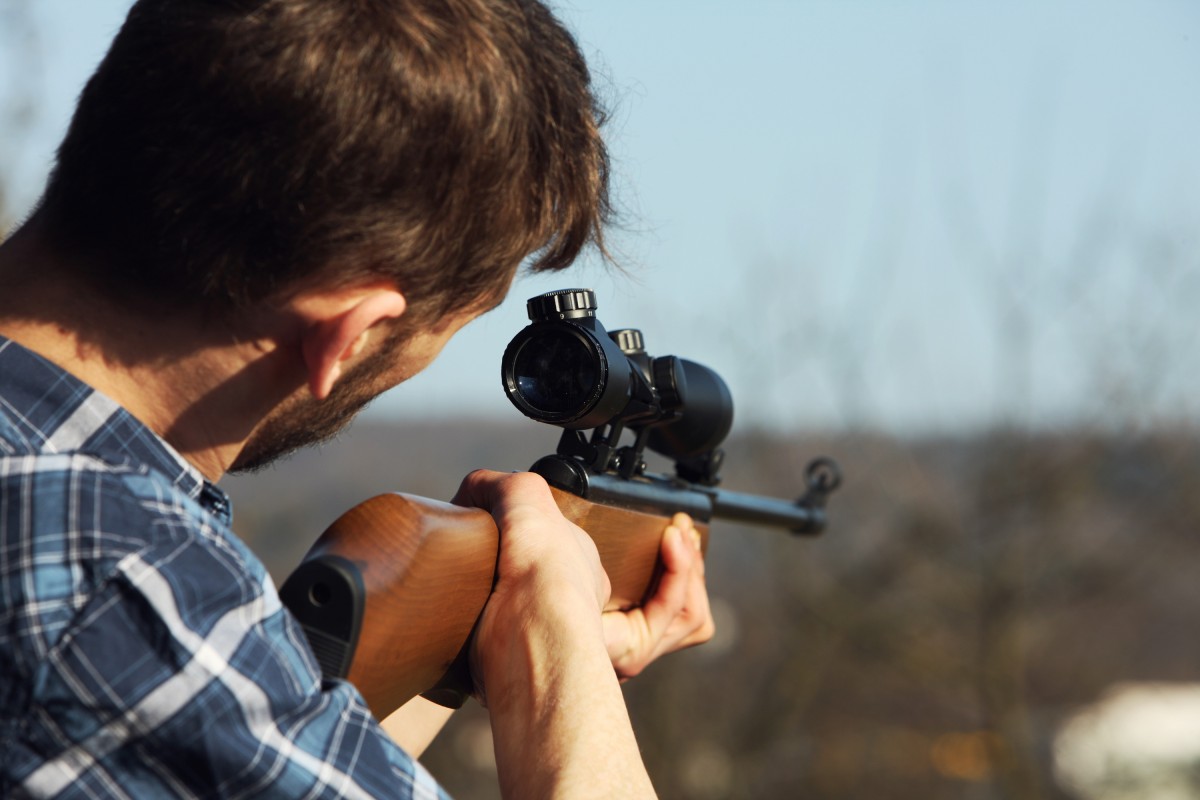 Anyone who has watched their share of action movies will be familiar with the soldier or operative tasked with the mission of taking out a tank or convoy, a highly secretive new weapon, or even a military base. These can be considered sniper missions and the equipment that the snipers in these situations would use would fall under the umbrella of sniper rifles. Of course, the type that will be required will vary based on the mission, and some rifles reviewed here will have different intended purposes.

Features of a Sniper Rifle

One way to better understand the different types of sniper rifles is to get an understanding of the features that distinguish them from other weapons used by the military and law enforcement. Because it needs to be capable of high precision targeting, as opposed to traditional rifles that could theoretically litter a target or area with shots, these weapons will have added features what would not be commonly found in other weapons.

Of course, the features of these weapons are one of the main aspects that make them so interesting to gun enthusiasts.

Some common distinguishing features of sniper rifles include:

Another feature of these weapons that vary and which distinguish them is their long effective ranges. Although used by police often have a more limited range, military-grade equipment often emphasizes more long-range weapons, with many militaries opting to use rifles chambered for the longest possible range, in order to maximize their effectiveness at anti-personnel and anti-materiel operations. Sniper rifles used by the military can vary in a range from 600 meters (about 2000 feet) to 2300 meters (nearly 8000 feet), meaning some snipers can operate more than a mile away from their targets! 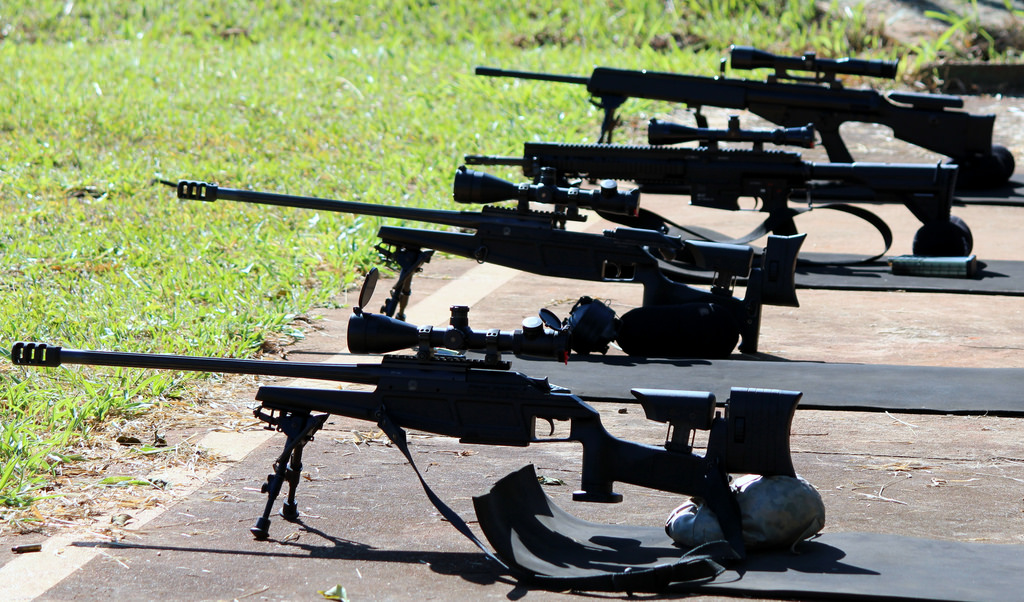 At this point, you are familiar enough with sniper rifles to be able to dive deeper into some more popular models of a sniper rifle and what makes one model different from another. Although the common features may incline one to think that one should be not altogether different from another, these weapons can differ greatly in terms of country of manufacture, type of magazine they use, effective range, and large size. These features are important because they figure into questions of why certain militaries use certain weapons over others, or why certain weapons, though powerful, may have fallen out of use.

Here we will review the following 5 rifles:

We will start our exploration of the different types with an old favorite, the McMillan TAC-50, sometimes referred to as the Big Mac. This weapon has a long track record of use by the military. Although it has an effective range of 1800 meters, it has the longest confirmed kill at 2657 yards or 7971, which is actually longer than the sniper rifle category with the longest effective range. The McMillan TAC-50 features an ultra-large cartridge, the 50 BMG.

The M24 was developed in the 1980s and is the standard rifle used by the United States Army though it is also in use by the United States Air Force. Although it has an effective range of a modest 800 meters, it features detachable telescopic sight and a fully detachable box magazine that holds up to 10 shot in some models. This weapon was modeled after the Remington Model 700.

The SAKO TRG 42 is Finland’s entrant into the best rifle race, and it is an improvement on the SAKO TRG 41. It is a long-range weapon that has an effective range of 1500 meters. It is in use by the Finnish Defence Forces as well as 14 other nations, which is pretty impressive considering how thinly populated a country Finland is. This weapon is chambered for the .300 Winchester Magnum and the .338 Lapua Magnum.

This weapon was designed by the Austrian Army and was introduced in the 1960s. It has the appearance of a hunting rifle, but it is notable for its compact size and its accuracy. It has been exported to several major military nations like Turkey and Saudi Arabia. Production of this weapon ceased in 2015, and it was replaced by the SSG 08.

The Barret M82 is considered by many to be the best sniper rifle in the world, although it appears its first customer was not the U.S. military, in whose home country it was manufactured, but Sweden. The U.S. Marine Corps opted to purchase a sizable order of these weapons a year later, followed by the Army and the Air Force. It is a semi-automatic anti-material weapon and may be the most sought after sniper rifle in the world, in use by several major militaries. 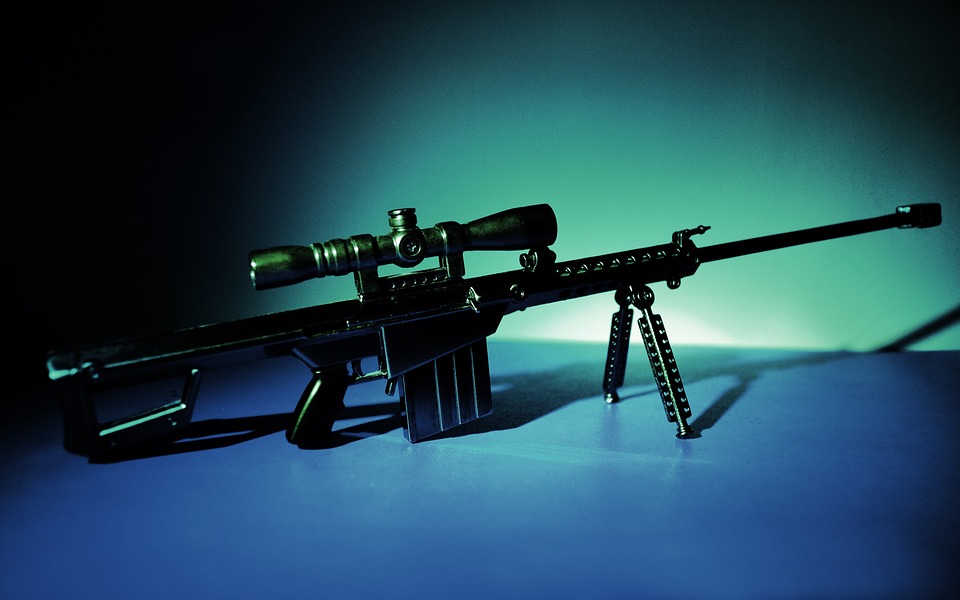 The weapons reviewed here do have their similarities, although several of them differ in variables like intended purpose, effective range, external design, and even in popularity. It is not a simple choice to pick the best weapon, though factors like reliability, record holding, or how well it performs its purpose will naturally be important factors to weigh when making a final choice. Although we would have liked to give the win to the Finnish underdog in the race, we narrowed the competition down to the McMillan TAC-50 and the M82. With its recoil reduction and anti-materiel purpose, we have to give the laurel wreath to the U.S. Marine Corps’ Barrett M82. The Barrett is our pick for the best sniper rifle.

The Sniper rifle is not as straightforward as they seem, and they are not all created equal. With their aptitude at both anti-materiel and anti-personnel operations, these weapons are mainstays of modern militaries and police forces. From the M24 to the M82, these rifles show no sign of going anywhere and gun enthusiasts must be at least a little excited at what the future holds.