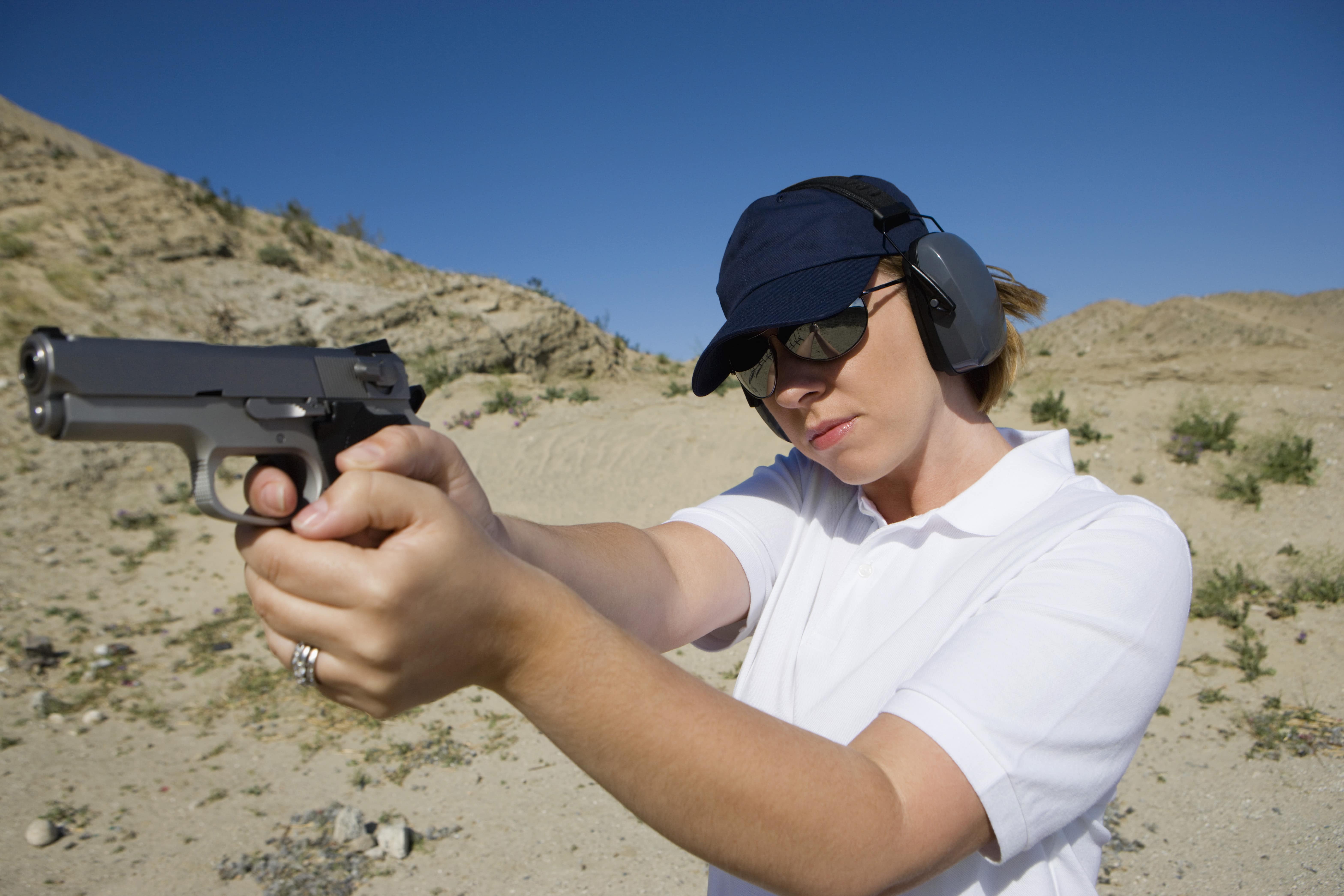 Keep it off the bang switch

Firearms are deadly weapons. Everyone is capable of destroying whatever it is pointed at…intentionally or unintentionally. The following list of rules should be observed when handling ANY firearm for your safety and anyone within range of the firearm.

Don’t point at things you do not want to shoot.

2.)    Never point the firearm at anything you do not wish to destroy.

These three rules if followed without deviation will lessen to a great degree the chances of you being involved with an accidental discharge or a negligent discharge.

The differences between the two are insignificant in my eyes, as either produces a very bad outcome. I witnessed an Accidental discharge at a training site that involved a windbreaker waist tie string and the re holstering of the shooters firearm. The string from the windbreaker waistband tie somehow got through the trigger guard of the firearm as the shooter was re holstering.

The way I see it, the shooter was negligent in his attention to detail. The dangling string posed all sorts of hazards, not only during re holstering but also on the draw. I witnessed this shooter fight the string numerous times before the “accidental discharge” occurred.

There are many other rules that can be added to the list above, but any others follow the first three. If the Golden Rules are followed “Accidental” and “Negligent” discharges will not happen.

Firearm etiquette is addressed in another article and has many “rules” that also apply to safety. All ranges post and have their own list of rules, Follow the Golden Rules first and then the range rules.